Boats for sale: International > Narrowboats
View 3064 boats for sale in the United States 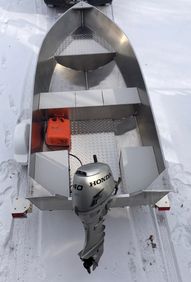 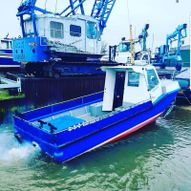 Octavus is a 17 metre gaff-rigged Schokker.

She was built in Schoorldam in Holland by Scheepsbouwbedrijf Kuijper N.V between 1982-1983 for the Bakker family who cruised and raced her in regattas throughout Europe and the South coast of England, winning numerous prices. Her class was VA89.

Her accommodation offers: 1 double berth and six single berths all 6ft 6 ins in length. Generous headroom throughout of between 6ft 2ins and 7ft 2ins.

Unless riverhomes notifies you in writing, we are only selling this vessel and NOT the mooring. The rental of the mooring is by separate negotiation with the marina or mooring management, all prospective buyers should make their own enquiries with them directly to understand the ingoing costs and mooring fees payable by a new owner. Any mooring fees given here or verbally are approximate and intended as a guide only.